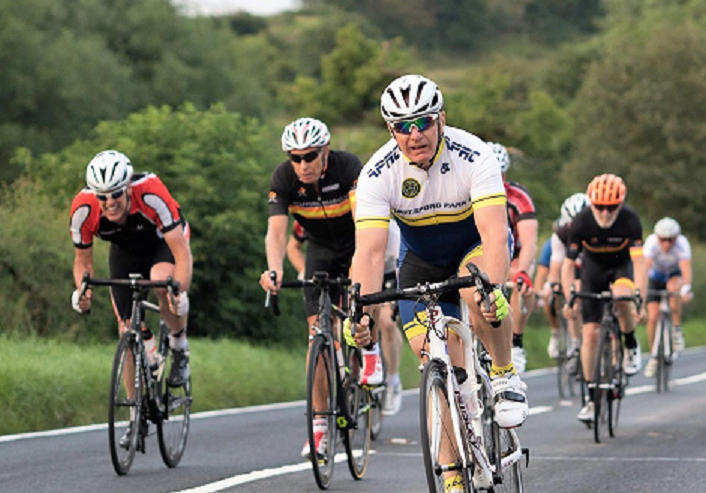 “Following a return to cycling after many years I thought it would be reasonably easy to get back to the standards I had previously achieved, (58min for 25ml TT and 22min for 10ml TT). Two years later i had made little progress and I was nowhere near my times from before ……and then I came across John Morgan. I have been coached by John for the last six years and every year since I have had personal best times for time trials and I achieved top six road race results every year, including some wins. Obviously you don’t achieve anything without putting in the effort and commitment but I honestly believe I would not have achieved the progress I have without the help, guidance and coaching of John Morgan.”